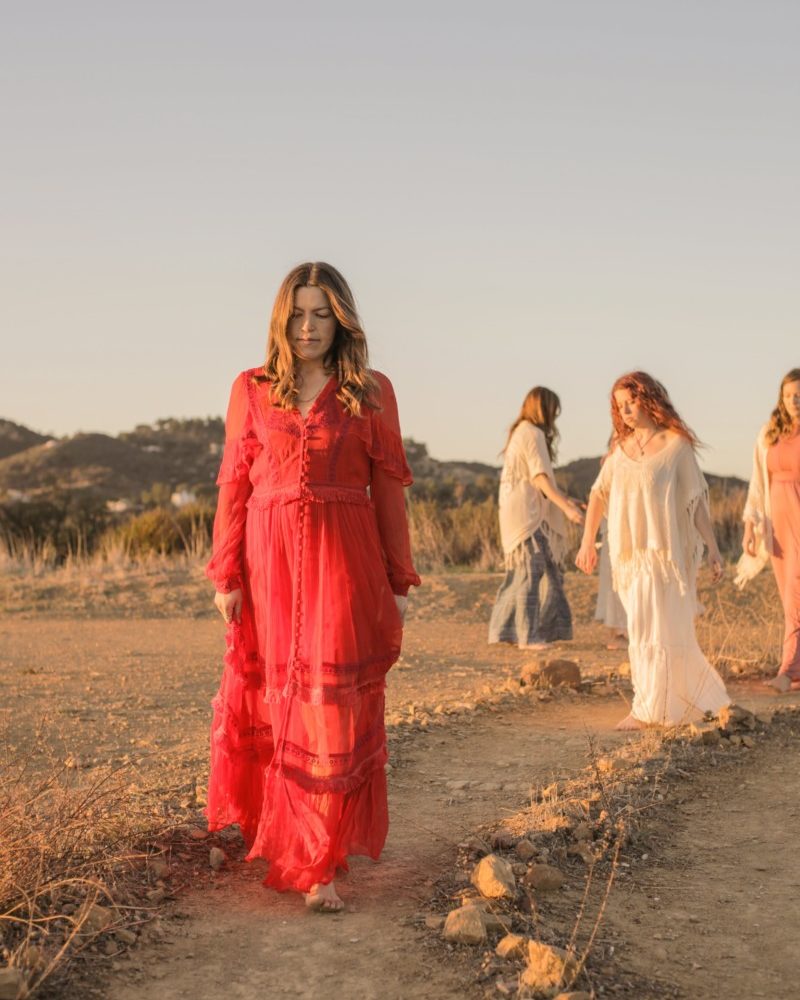 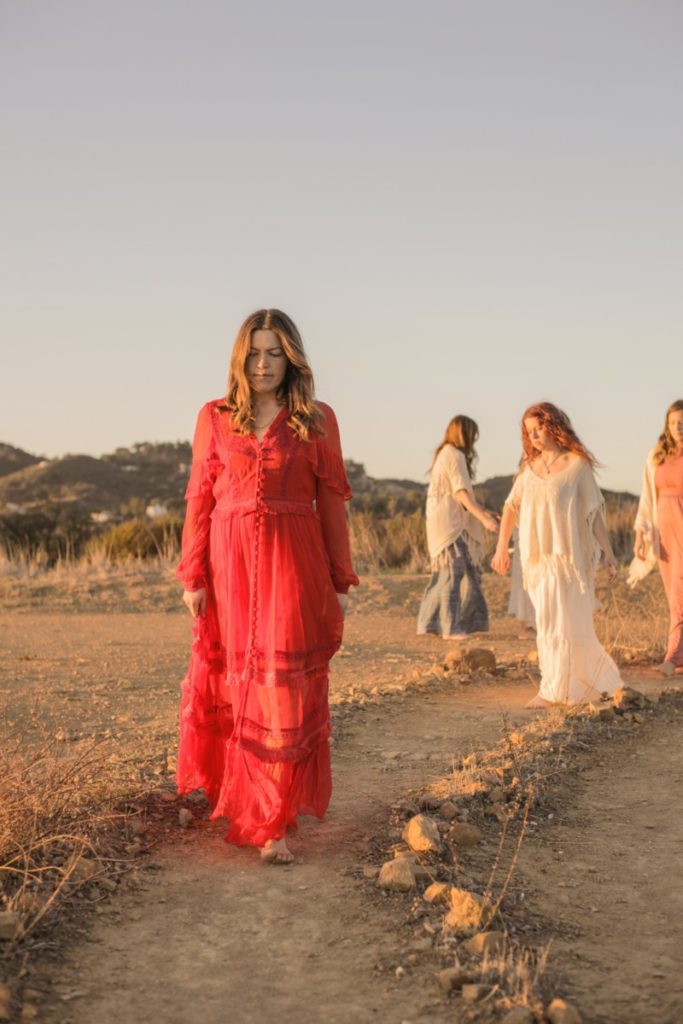 Here’s a new moon ritual that I’ve been doing for the past year. It’s a powerfully transformative practice:

1. Find one belief that you have that isn’t useful to you.
Examples:
“I have to overwork and be stressed out in order to be successful.”
“I’m not lovable the way I am.”

2. Do a ritual to let go of that old belief system. Possibilities are:  – – take a shower and imagine it washing away
– offer a flower into the ocean or a river
– could go for a walk and sense the wind/air sweeping it away
– do the Amba embodiment practice (if you know it) of sweeping your whole body with your hands, sweeping the belief system out of your body and energy field. (Video for this coming soon!)

3. Tune in to a new belief that you want to bring into your life that builds you and moves you toward what you’re creating. Examples: “I am lovable”. “I’m capable of generating and building my business.”

4. Root the new belief system into the cells and tissues of your body. Feel where The new belief isn’t an affirmation; it’s syncing up with the truth that already exists within you. Think of a new belief as a dormant seed that’s being activated right now, with this new moon. Breathe deeply as you repeat the belief system out loud and feel through your entire body. One ritual I sometimes do is make myself a cup of tea, and as I sip the tea, I imagine I’m drinking in the new belief system, and it’s hydrating and nourishing my whole body.

5. Write down your new belief, and repeat it to yourself daily when you wake up, until the next new moon.

Enjoy this new moon ritual, and let me know how it goes for you!